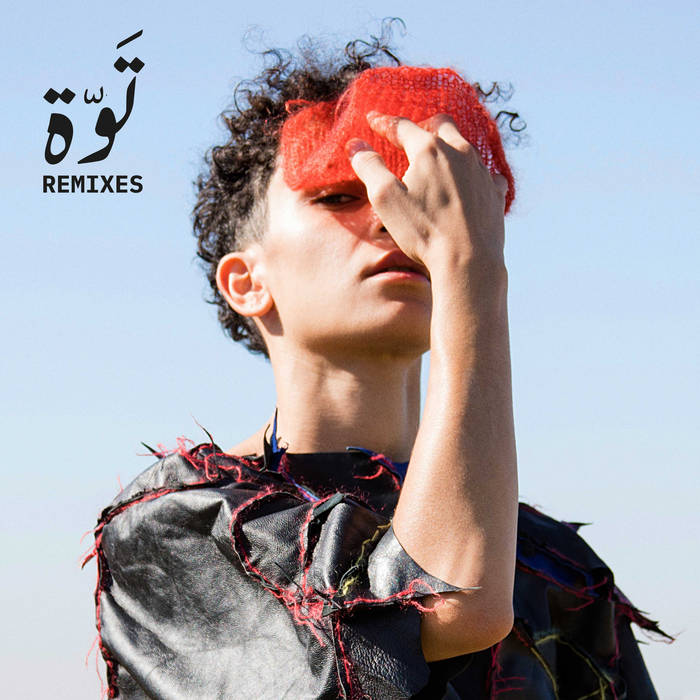 New artists rarely burst onto the scene with a fully-fledged album as their first release, but this is only one of the exceptional facets that make up Deena Abdelwahed.

While the young Tunisian-born artist had been building a following with her multiform DJ sets, it was her surprise debut album, 2018’s Khonnar that cemented her status as a producer, landing on end-of-year lists such as Resident Advisor’s, The Quietus’, and Vinyl Factory’s.

It was a conscious choice not to tease the album with a single, so that it would be heard in its entirety, as a sort of podcast vaulting from ambient, bass, techno, and Arabic influences and chants.

As she begins to present the material as a live set, it is also natural that the album’s tracks start taking on a life of their own. The DJ has become the performer, and her output is now given new forms so that they may, in turn, join the playlists of other DJs all across the electronic music landscape.

With Tawa (meaning Now in Tunisian dialect), Deena tacles the term “eastern techno” given to electronic music that uses (in a superficial way or not) sounds that are familiar to westerners as “exotic” or “oriental”. For the same occasion, she shares her love to ballroom club beats.

It is now turned over to M.E.S.H. (aka James Whipple), already known for his deconstructions of club tropes, to add his propulsive, frenetic avant-garde bass music-inspired beats, highlighting the track’s sense of cultural oppression, leading to the East’s generational boiling point.

British producer Karen Gwyer’s, with whom Deena has been playing sets at Berlin’s Room for Resistance nights and cutting-edge festivals such as London’s ReTextured (this coming March) adds her Warpian, hardware-heavy analog techno patina to the track, lending it a slightly spooky vibe that develops into a blissful electronica ballad towards the end.

French newcomer Basile 3 preserves Tawa’s foundation, adding an organic touch that almost “rearranges” the piece as though each electronic sound is a player in an orchestra.

Spanish producer Edu Tarradas, aka Clip, who accompanied Deena on Khonnar' production, carries us into the early morning with a sun-drenched remix that evokes the multi-colored beaches of Barcelona.