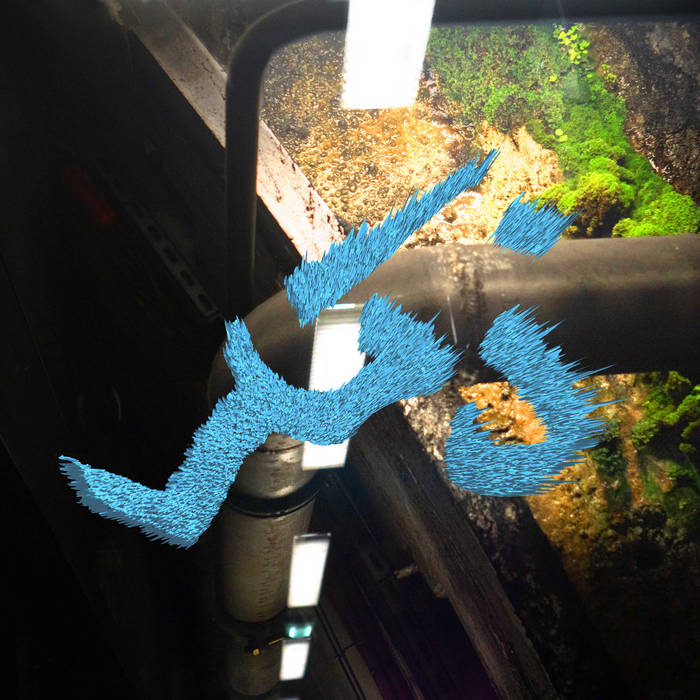 Tunisian leftfield experimentalist Deena Abdelwahed returns with an EP that ‘s taking her message back to the dancefloor. Straying away from personal identification, these tracks keep on focusing on sonic influences from her home region, be it in terms of rhythmic structure, sampling or other local sources. A highly versatile package for any forward-thinking DJ and further proof of this producer ‘s unique ability to fuse Arabic music references with club music.